Located off the first set of switchbacks as you climb up Segment 6 of the Colorado Trail on the west side, and just above the Hippo Soda Creek junction on the east side, the Campion trail offers a challenge sure to test even the most serious of climbers. Its nickname of “Vomit hill” may make you think twice about adding it to your route at all. Its use in the Breck Epic will have you seriously considering its 2.75 miles to test your mettle against the best.

My favorite way to ride this trail is from east to west. The downhill on the west side of the trail is super fun with sandy dirt on a 20 to 30 percent grade. The climb up the east side is also somewhat mild when compared to the sustained climbing of the west side. While it also has gradients over 20 percent, they don't keep hitting you one after the other, and your efforts are more manageable.

If you’re heading east on the Campion Trail from the first switchback of Segment 6 of the Colorado Trail, you will be climbing close to 1000 feet in 1.4 miles with some sections over 20 percent and approaching 30 percent gradient. The views of the 10-mile range through the small trees nearing the top will leave you as breathless as the 10,000-foot air. Once you have your wits about you at the top, it’s all downhill to the Soda Creek Trail.

Climbing the east side

Starting from the Soda Creek Hippo Junction, you will head up the Hippo trail about 100 feet until you reach an unmarked trail heading off to the right. This intersection marks the beginning of the east side climb of the Campion Trail. From here, you will make your way into the trees only to break out of them a short distance later as the trail follows the tree line for a half a mile until turning back into the trees.? The trail remains in the trees until they start to thin out near the top. The average grade of this climb is 15%

Construction on the East Side

Starting the Summer of 2019, the Hippo Trail was marked for construction and reroute. I have heard that this project will through the summer of 2020. Once this project is complete, the new Hippo trail will bypass the wet areas of the meadow in its current state. It will follow a higher path through the trees, intersecting the Campion Trail above the new bridge. I will be looking forward to riding this trail in the future.

Descending the west side

There is a short section of flat ground on the top of the Campion Trail, where you can rest your legs a bit and prepare for the downhill. A quick left-hander starts the descent, and the trees begin to thin out as you work your way down nearly a half-mile of sandy dirt at over 20 percent. You can imagine the Breck Epic racers climbing this section as your knuckles whiten from the pressure on your brakes.? When you hit the meadow, you will have an opportunity to stretch your fingers and take in the views. When you reach the bottom of the meadow, you will pick up speed again on some super single track that follows a creek you will eventually cross. At the creek crossing, you will enter a white-knuckle double-track descent that reaches above 20 percent. Shortly before the bottom of this descent, you will find a trail going to the left. This left-hander will take you to the first switchback of Segment 6 of the Colorado Trail.

The Campion Trail is a grunt for sure, but it’s the views up top that make it worthwhile. The descent on the west side is remarkable as you get to test your breaking and handling skills in the sandy dirt while greeted by the backdrop of the Breckenridge Ski Resort and the 10 Mile range. I have ridden it both ways and prefer to ride the trail from east to west. The descent down the east side is much like any other descent over a mile long in the Breckenridge area and doesn’t provide anything super unique, although it does have a good flow. The climb up the west side is harsh and will have you pushing your bike most of the way up the trail from the meadow. I am sure some guys can clean it, but I prefer to descend it and leave the climbing to the pros.  I often hit the trails from Tiger Road and the Breckenridge side, so I usually loop the Campion trail with the Red Trail when I want to do a shorter strenuous loop, ending up at the bottom of the Colorado Trail. 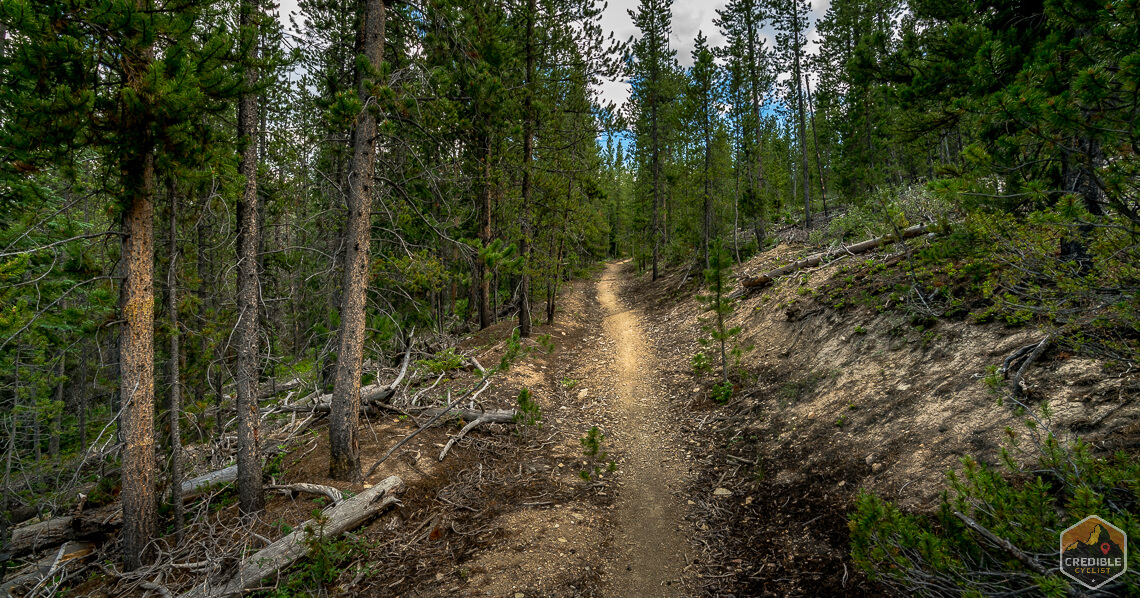 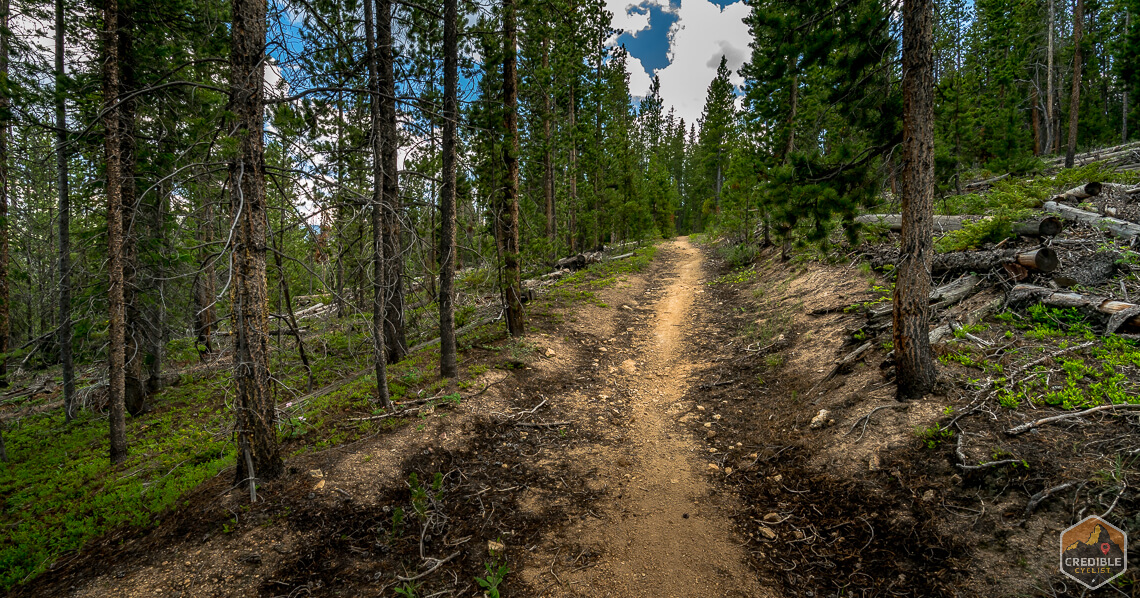 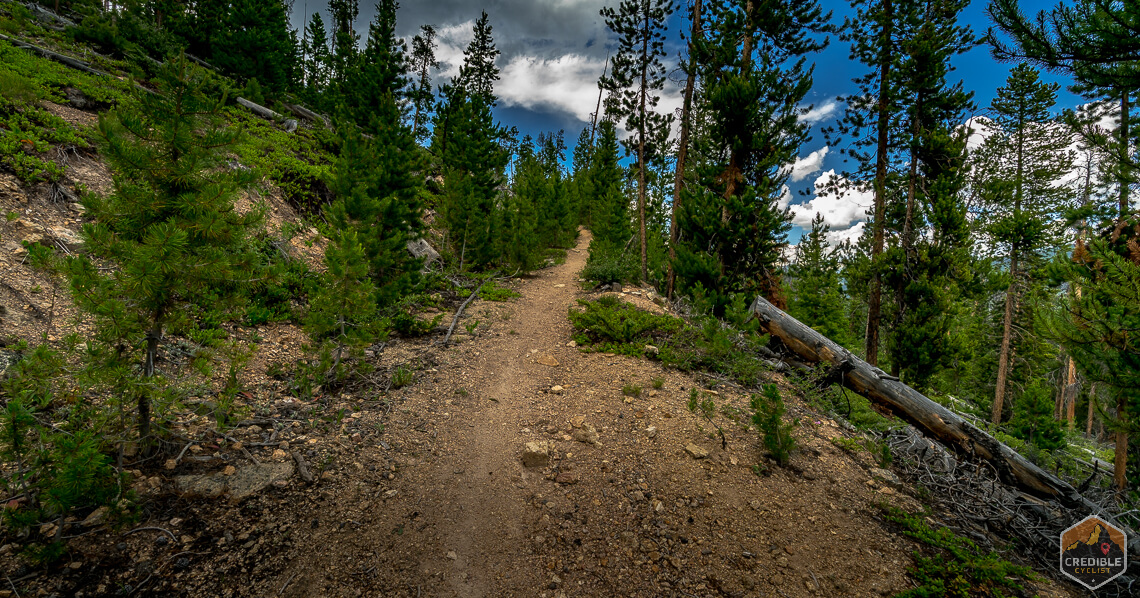 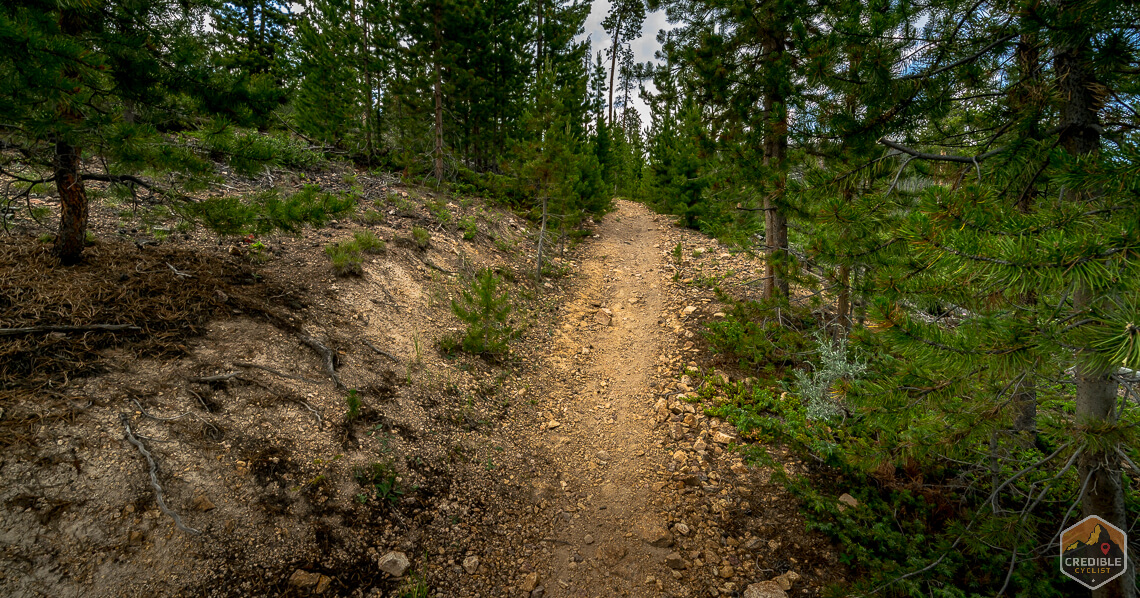 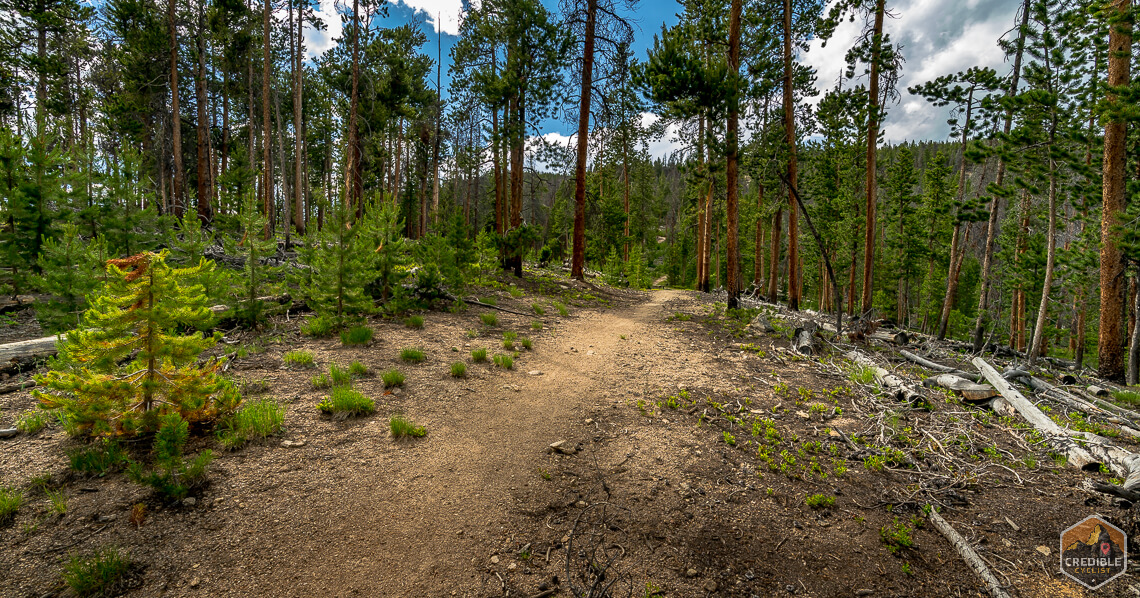 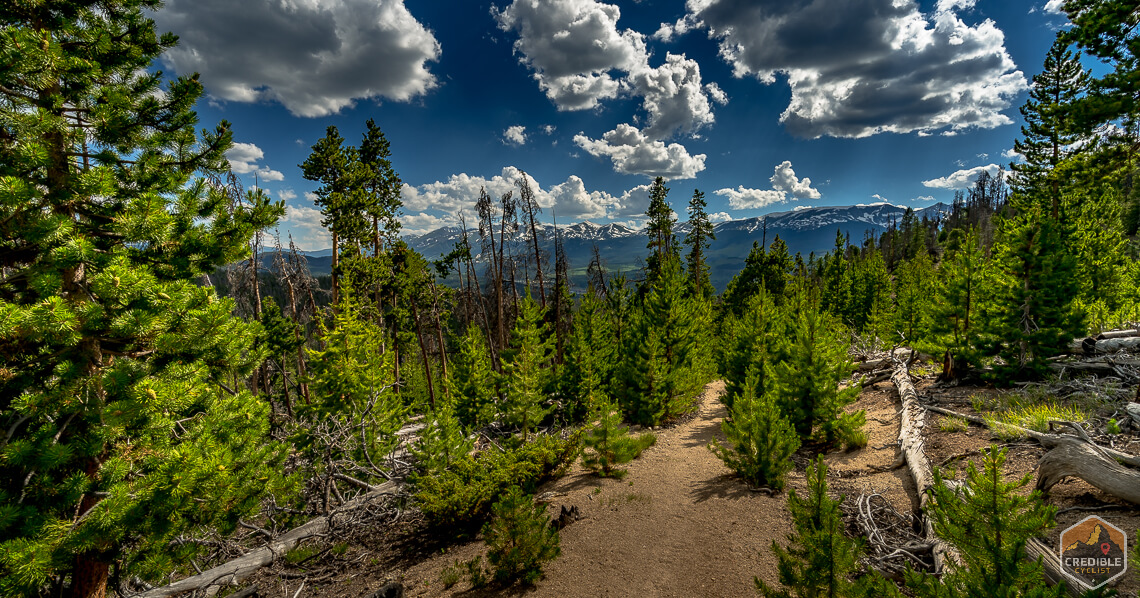 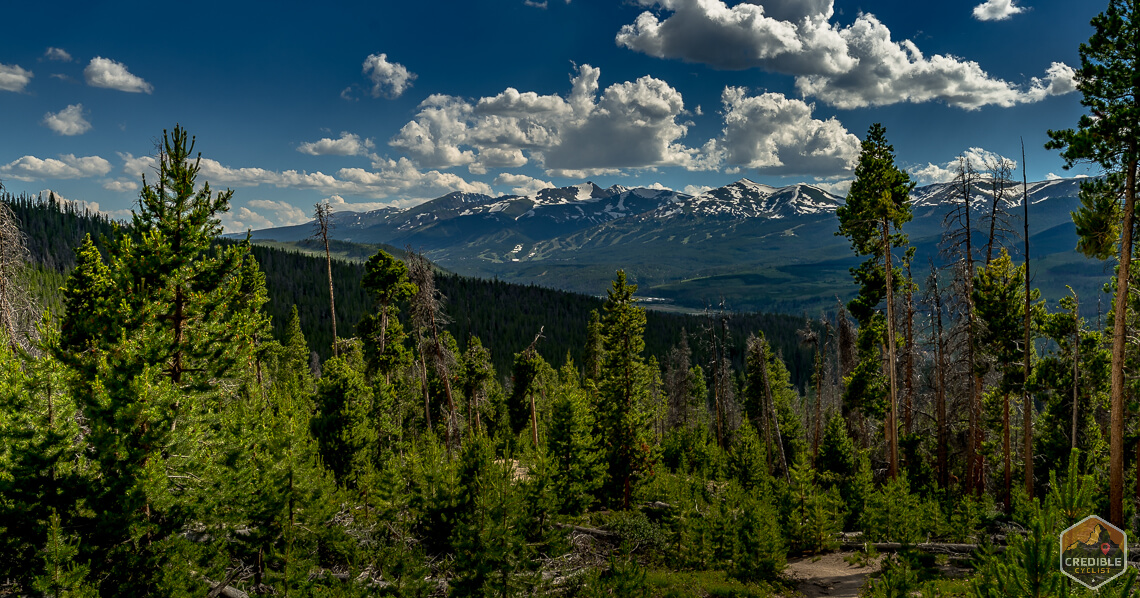 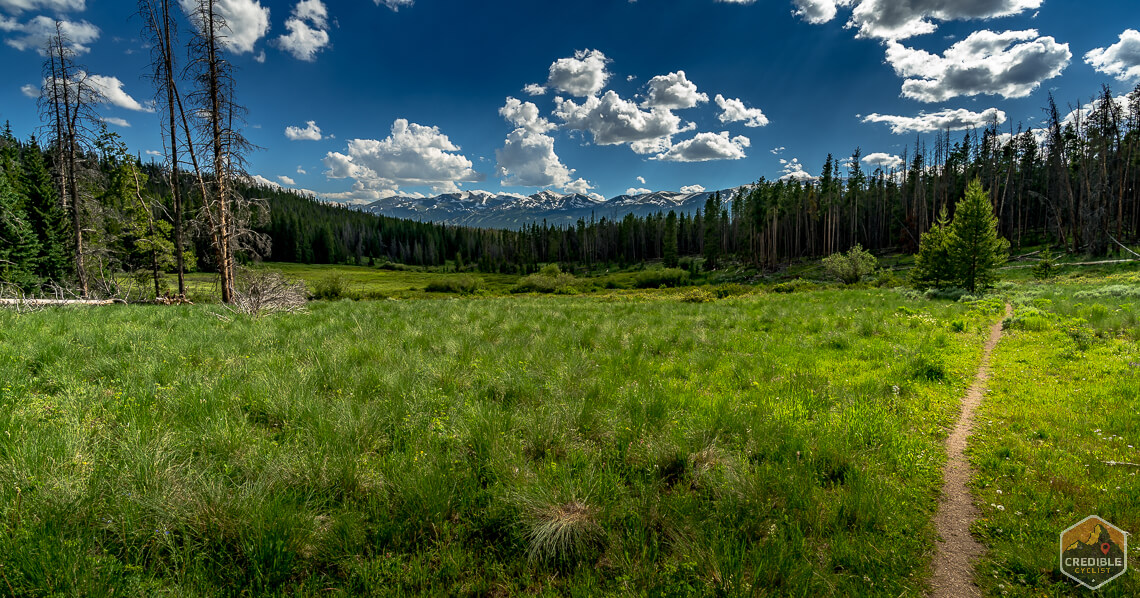 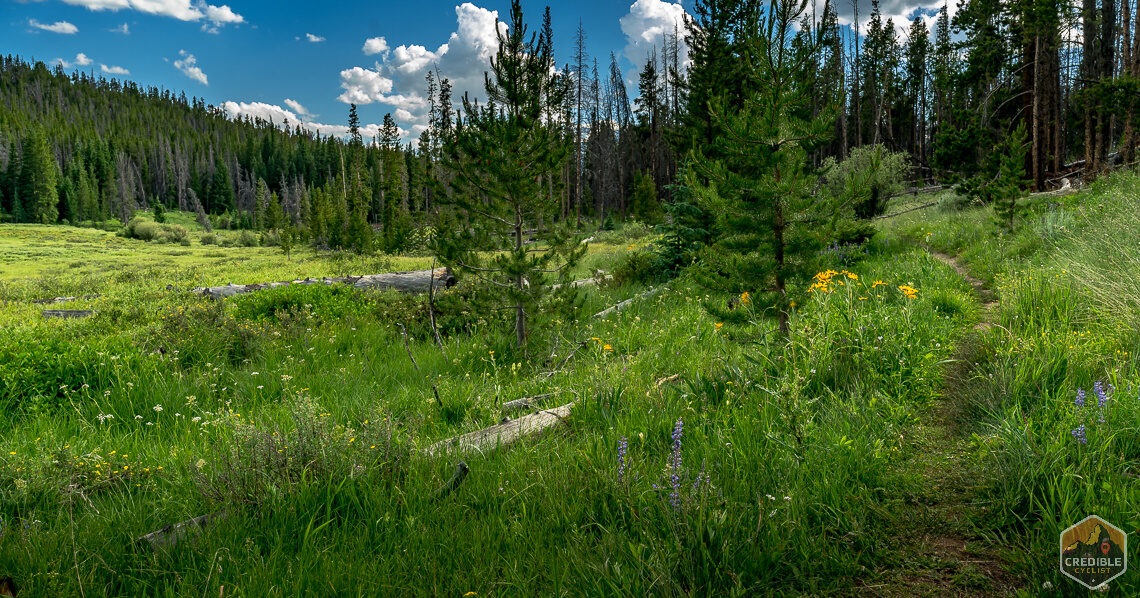 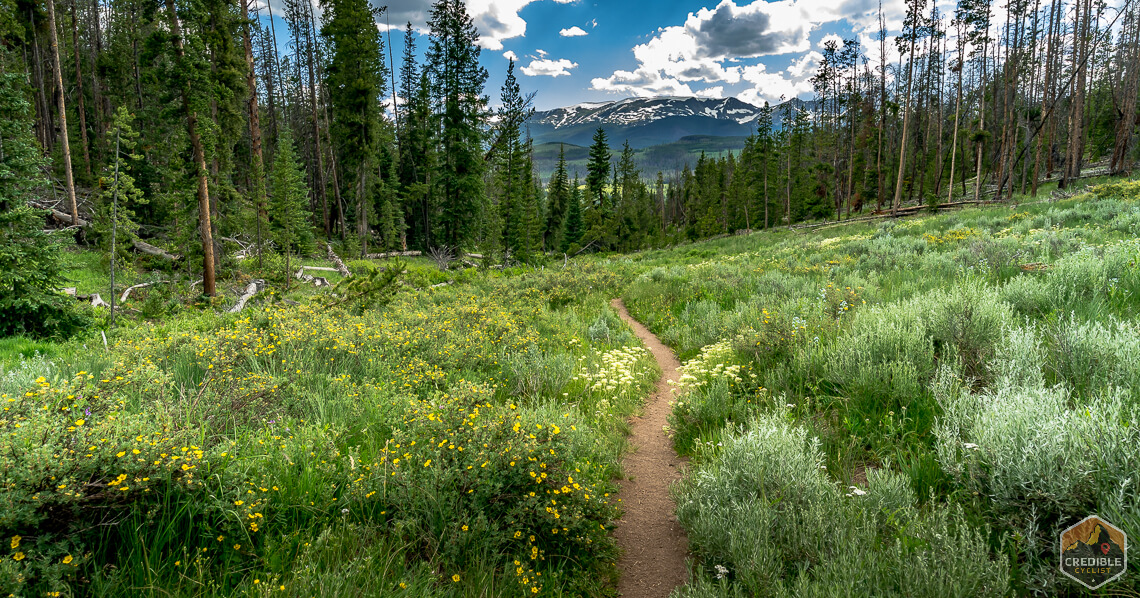 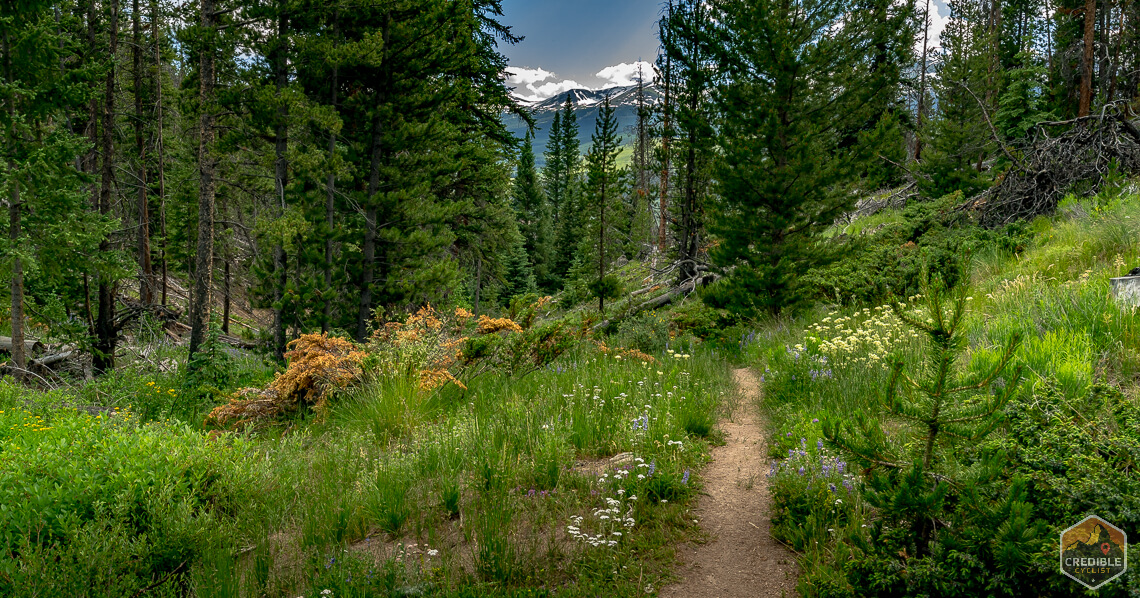 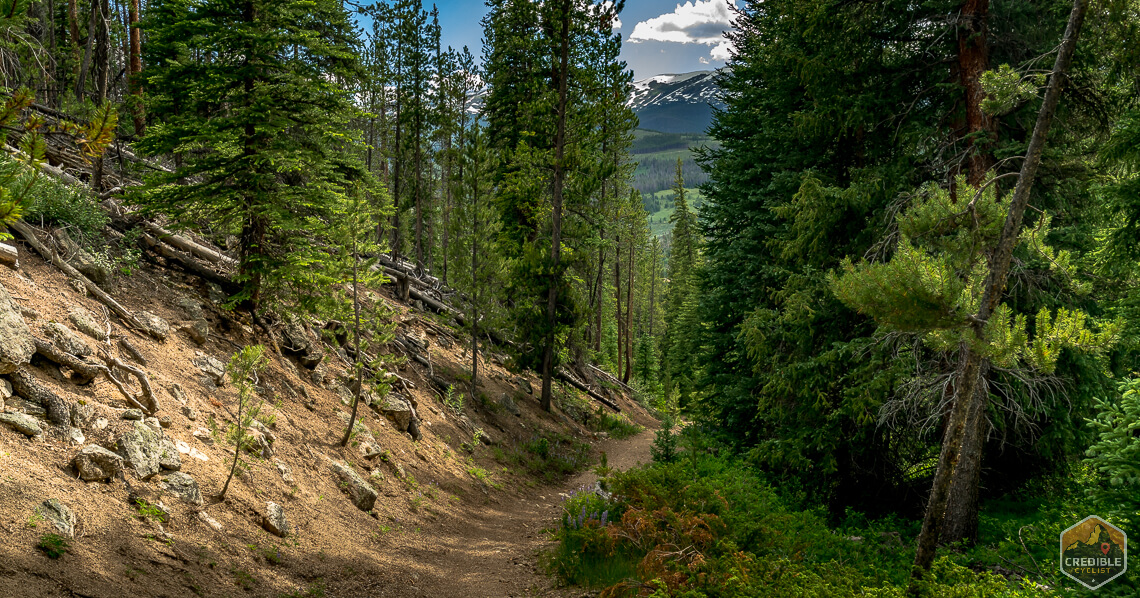 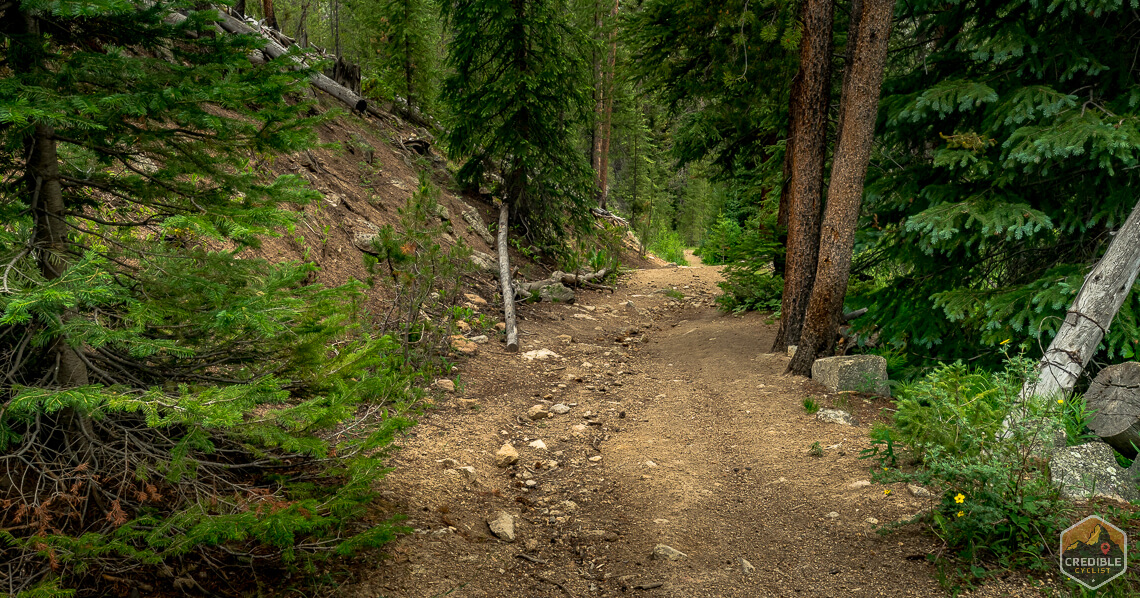